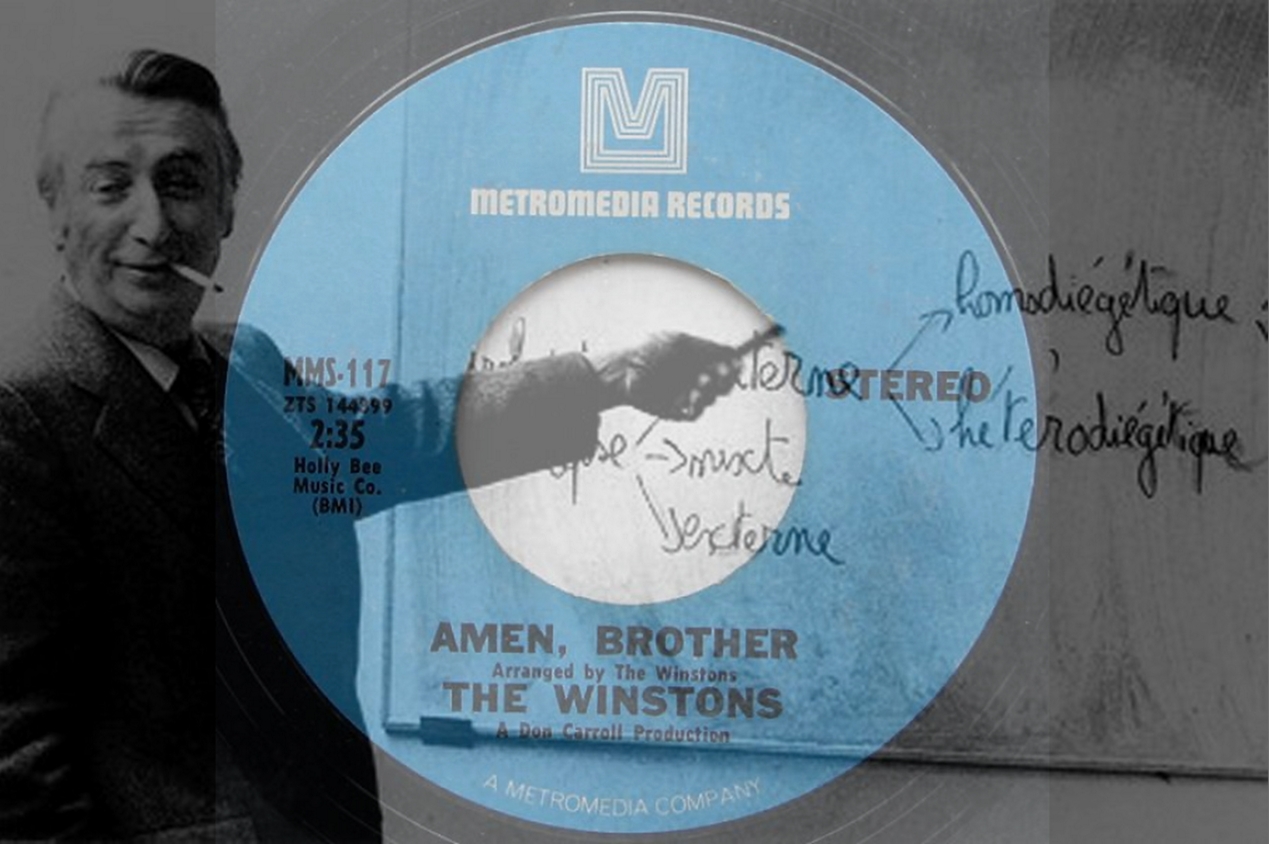 for amplified bass flute and drums

A work for amplified bass flute feedback and drums, Bátá traces the concept of fugue in Roland Barthes’ seminal Image Music Text  (Fontana, 1977) through the rhythmic tension between its structural analysis of literary narrative and the Junglist massive circa '95

V. The System of Narrative

Dystaxia occurs when the signs (of a message) are no longer simply juxtaposed, when the (logical) linearity is disturbed (predicate before subject for example).

A notable form of dystaxia is found when the parts of one sign are separated by other signs along the chain of the message: the sign split into fractional parts, its signified is shared out amongst several signifiers, distant from one another and not comprehensible on their own.

This, as was seen in connection with the functional level, is exactly what happens in narrative: the units of a sequence, although forming a whole at the level of that very sequence, may be separated from one another by the insertion of units from other sequences – as was said, the structure of the functional level is fugued.

What can be separated can also be filled. Distended, the functional nuclei furnish intercalating spaces which can be packed out almost indefinitely; the interstices can be filled in with a very large number of catalysers. The catalystic [sp] power of narrative has for corollary its elliptic power.

The second important process in the language of narrative is integration: what has been disjoined at a certain level (a sequence for example) is most often joined again at a higher level (a hierarchically important sequence, the global signified of a number of scattered indices, the action of a class of characters).

It is integration in various forms which compensates for the seemingly unmasterable complexity of units on a particular level.

Integration guides the understanding of the discontinuous elements, simultaneously contiguous and heterogenous (it is thus that they appear in the syntagm which knows only one dimension – that of succession).