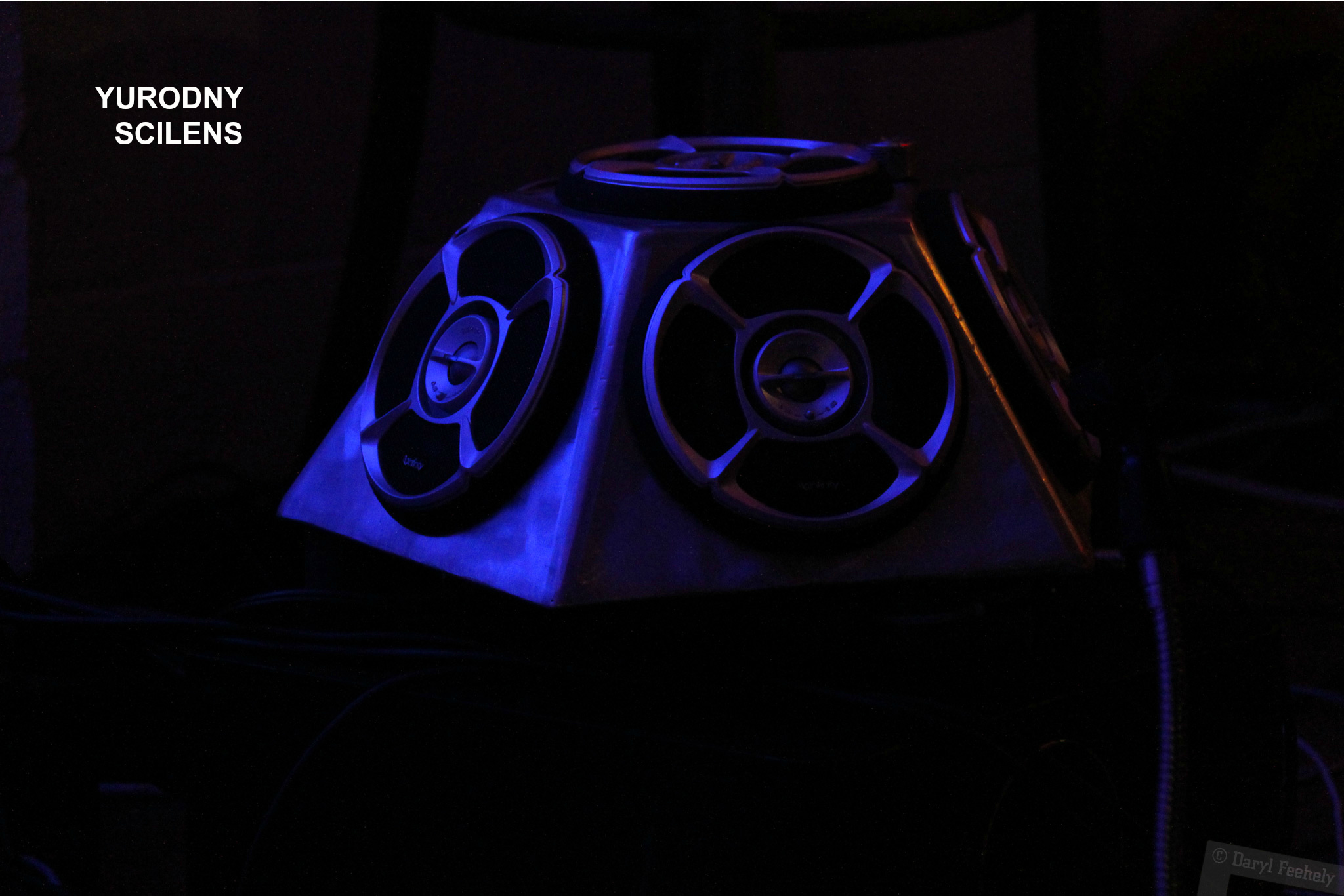 
Haivka was composed for the Yurodny SciLens Project, that focuses on the design and build of new physical and gestural electronics that map physical movement data in real time and create a new sensor-augmented language for the contemporary interpretation of traditional music.

The original melody is a spring song from the Carpathian mountain region of Western Ukraine.

Yurodny SciLens was initially supported by the Arts Council of Ireland and Diatribe Records, and in 2013 received the Culture Ireland award as part of the International Culture Programme to celebrate Ireland's Presidency of the European Union.