Nick Roth is a saxophonist, composer, producer and educator.

His work seeks the liberation of improvisation from composition, the poetic syntax of philosophical enquiry, and the function of music as translative epistemology.

A curious predisposition and a steadfast refusal to accept the existence of boundaries between the real and the imaginary has led to collaborations with an array of international performers, composers, choreographers, visual artists, poets, sculptors, directors, festivals and ensembles.

Often engaging in conversation with scientists from such diverse fields as mathematical biology, astrophysics, forest canopy ecology, orchidology, quantum loop gravity or hydrology, his work is an investigation into how we can come to know through the art of music.

Simultaneously subsumed by an insatiable appetite for literature, many of his compositions explore the symbiotic resonance of language as sound and symbol.

He is artistic director of the Yurodny Ensemble, a founding member of the Water Project, co-director of Unreal Cities, and a partner at Diatribe Records, Ireland’s leading independent record label for new music.

He has served as artist-in-residence at institutions including the European Space Agency (ESTEC), California Academy of Sciences (CalAcademy), dlr LexIcon, Centre Culturel Irlandais, Paris (CCI), and the Irish Museum of Modern Art (IMMA). 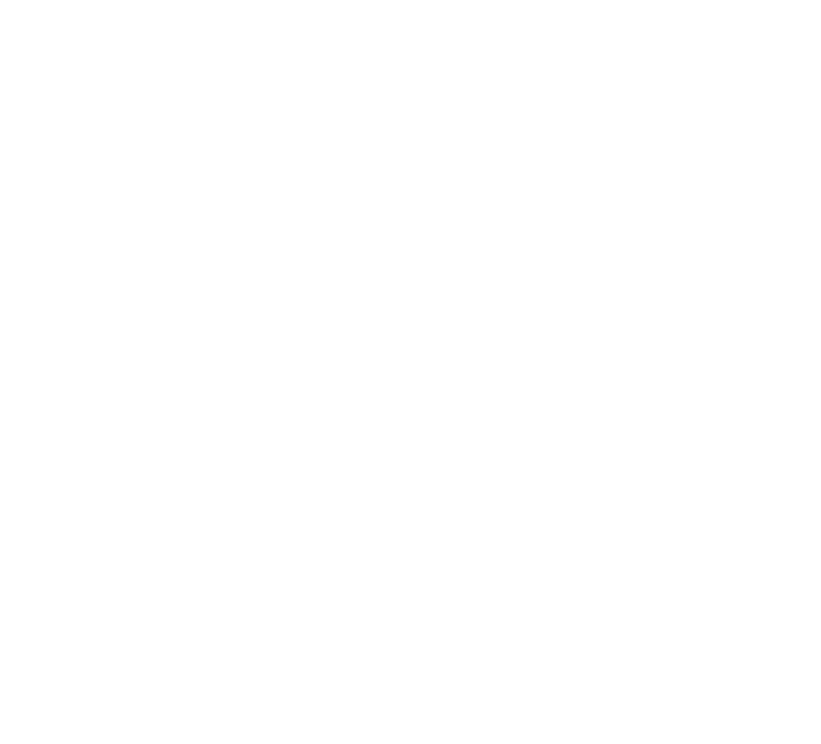 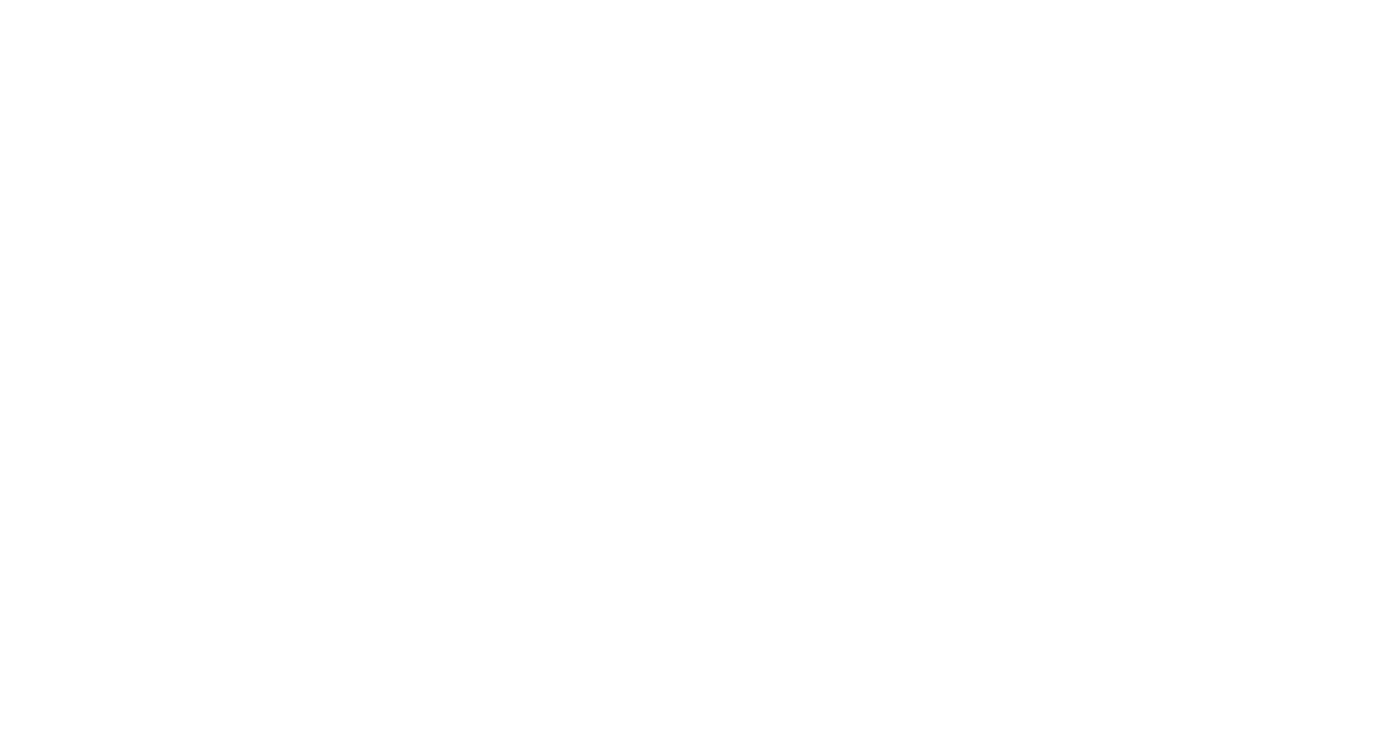